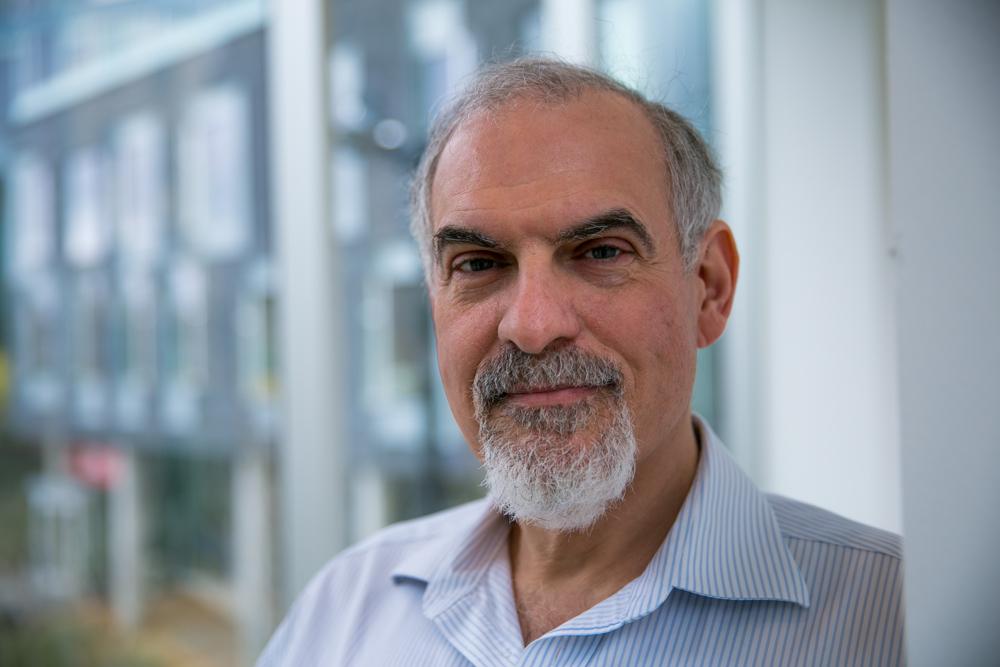 Brad A. Myers is a Professor in the Human-Computer Interaction Institute in the School of Computer Science at Carnegie Mellon University. He was chosen to receive the ACM SIGCHI Lifetime Achievement Award in Research in 2017, for outstanding fundamental and influential research contributions to the study of human-computer interaction. He is an IEEE Fellow, ACM Fellow, member of the CHI Academy, and winner of 13 Best Paper type awards and 5 Most Influential Paper Awards. He is the author or editor of over 500 publications, including the books "Creating User Interfaces by Demonstration" and "Languages for Developing User Interfaces," and he has been on the editorial board of six journals. He has been a consultant on user interface design and implementation to over 85 companies, and regularly teaches courses on user interface design and software. Myers received a PhD in computer science at the University of Toronto where he developed the Peridot user interface tool. He received the MS and BSc degrees from the Massachusetts Institute of Technology during which time he was a research intern at Xerox PARC. From 1980 until 1983, he worked at PERQ Systems Corporation. His research interests include user interfaces, programming environments, programming language design, end-user software engineering (EUSE), API usability, developer experience (DevX or DX), interaction techniques, programming by example, handheld computers, and visual programming. He belongs to ACM, SIGCHI, IEEE, and the IEEE Computer Society.

Conversation With the Immaterial Material of Software
Natural Programming
Pebbles