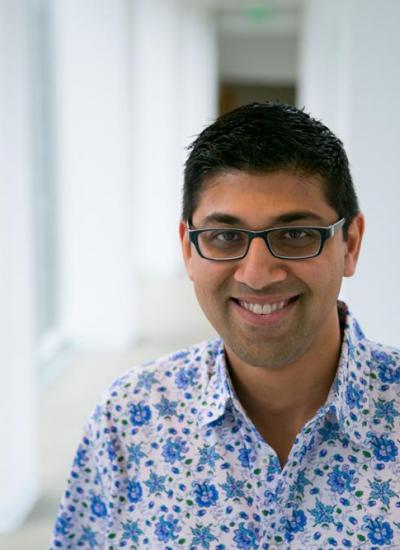 Aniket Kittur is a Professor in the Human-Computer Interaction Institute at Carnegie Mellon University. His research on crowd-augmented cognition looks at how we can augment the human intellect using crowds and computation. He has authored and co-authored more than 70 peer-reviewed papers, 14 of which have received best paper awards or honorable mentions. Dr. Kittur is a Kavli fellow, has received an NSF CAREER award, the Allen Newell Award for Research Excellence, major research grants from NSF, NIH, Google, and Microsoft, and his work has been reported in venues including Nature News, The Economist, The Wall Street Journal, NPR, Slashdot, and the Chronicle of Higher Education. He received a BA in Psychology and Computer Science at Princeton, and a PhD in Cognitive Psychology from UCLA.