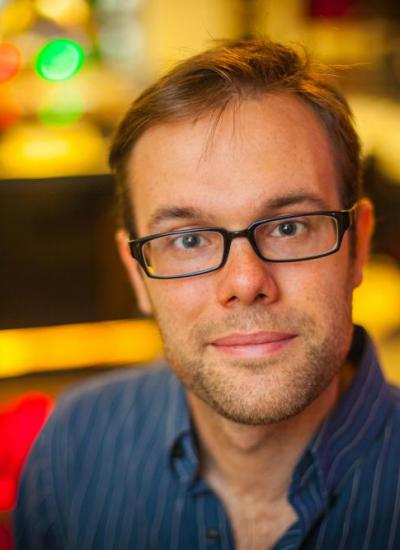 Chris directs the Future Interfaces Group, which broadly investigates novel sensing technologies and interaction techniques that foster powerful and natural interactions between humans and computers. These efforts often lie in emerging use modalities, such as mobile computing, touch interfaces and gestural interaction. Harrison was recently named as one of the top 30 scientists under 30 by Forbes, a top 35 innovator under 35 by MIT Technology Review, and one of six innovators to watch in 2013 by Smithsonian. He has been awarded fellowships by Google, Microsoft Research and Qualcomm.