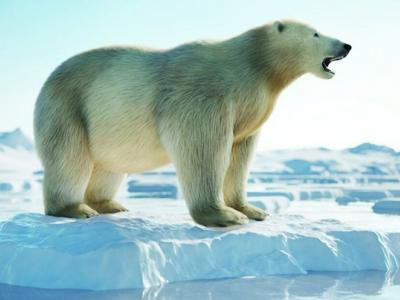 In 2017, about the time the United States signaled its withdrawal from the Paris Agreement on climate change mitigation, chatter on social media platforms began heating up.

From chemtrails to flat-earth hypotheses to melting glaciers, climate-change deniers volleyed conspiracy theories back and forth across cyberspace, mounting an increasingly polarized discussion about a topic that has long generated debate among the general public, if not among scientists.

School of Computer Science researchers believe by better understanding the mindset of climate-change deniers, scientists and others who recognize climate change as real could potentially design better strategies for communicating with doubters and possibly change their minds.

Kathleen M. Carley, a professor in the Institute for Software Research and director of the Center for Computational Analysis of Social and Organization Systems, and Aman Tyagi, who earned his Ph.D. in engineering and public policy in 2021, tackled conspiracy theories in a 100-week sojourn through Twitter. They collected 38 million unique tweets for analysis from more than 7 million unique users by searching for “climate change,” “#ActOnClimate” and “#ClimateChange.”

The idea is to root out disinformation and trace its journey as it connects different, yet related ideologies, Carley said. By understanding how and where these individual threads join together, researchers gain a fuller perspective on how they compose a wider tapestry of belief systems.

Read more about the research from Carley and Tyagi in our magazine, The Link.