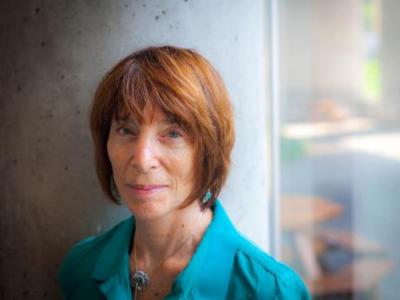 Her citation is "for leadership, technical innovation, and identification of social trends with the adoption of computers and robots in work and society." She is among 86 new members and 18 foreign members announced today by NAE President C. D. (Dan) Mote Jr.

Kiesler has served as a program director in the division of social and economic sciences at the National Science Foundation since 2016.

Kiesler's research has revolutionized the field of human-computer interaction (HCI). She has focused on many of computing's most significant social impacts, including open communication, information sharing and distributed collaboration. She also has brought concepts from social psychology and HCI to robotics, helping to create the new interdisciplinary field of human-robot interaction.

Also among the newly elected members is Monica S. Lam, a professor of computer science at Stanford University who earned her Ph.D. at CMU's Computer Science Department in 1987. Her NAE citation is "for contributions to the design of advanced compiler and analysis systems for high-performance computers."

Individuals in the newly elected class will be formally inducted during a ceremony at the NAE's annual meeting on Oct. 6 in Washington, D.C.