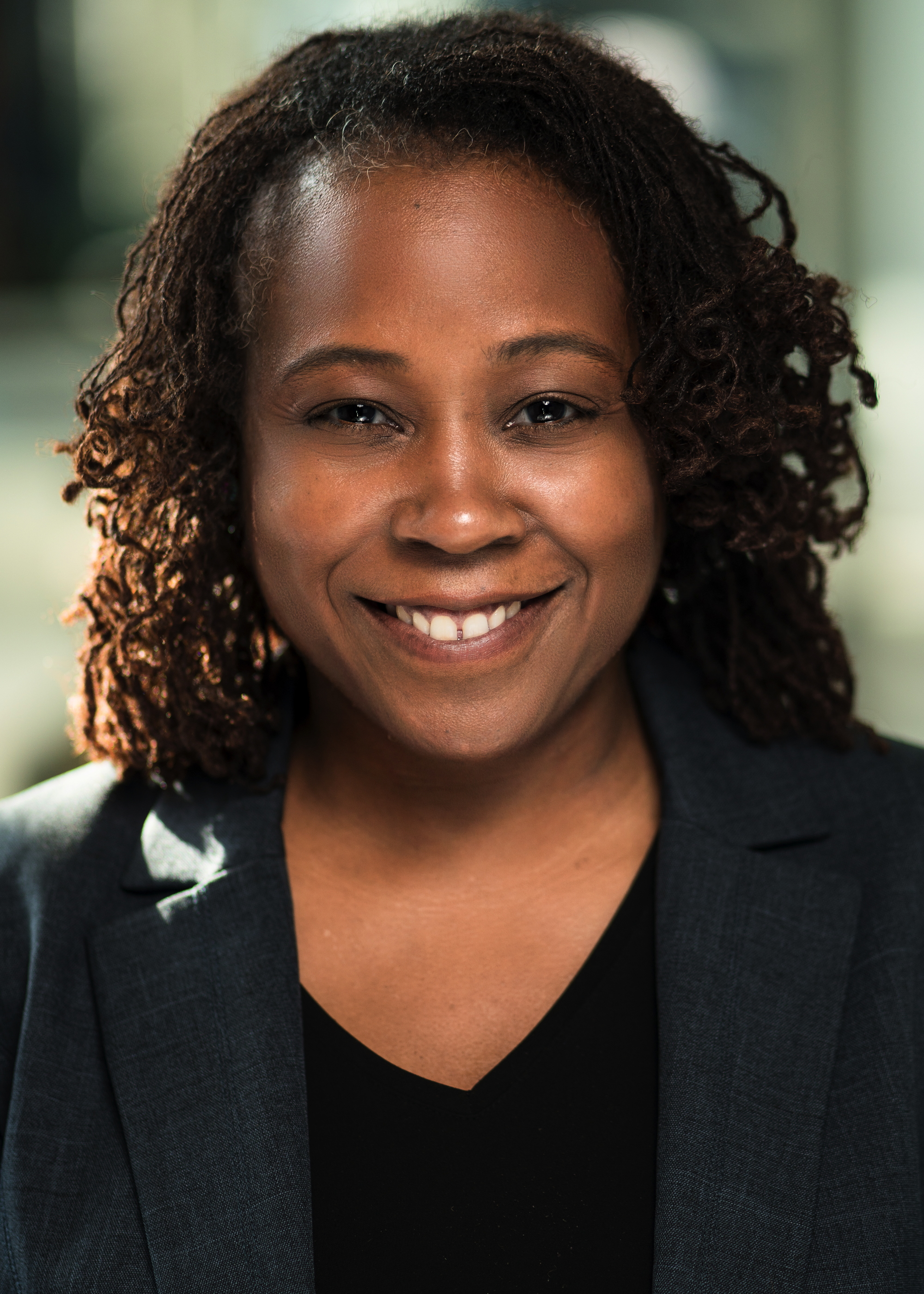 "Understanding and Mitigating Bias and Human Overtrust in Robotics and AI"

People tend to overtrust sophisticated computing devices, including robotic systems. As these systems become more fully interactive with humans during the performance of day-to-day activities, the role of bias in these human-robot interaction scenarios must be more carefully investigated.  Bias is a feature of human life that is intertwined, or used interchangeably, with many different names and labels – stereotypes, prejudice, implicit or subconsciously held beliefs. In the digital age, this bias has often been encoded in and can manifest itself through AI algorithms, which humans then take guidance from, resulting in the phenomenon of excessive trust. Trust conveys the concept that when interacting with intelligent systems, humans tend to exhibit similar behaviors as when interacting with other humans; thus, the concern is that people may under-appreciate or misunderstand the risk associated with handing over decisions to an intelligent agent.  Bias further impacts this potential risk for trust, or overtrust, in that these systems are learning by mimicking our own thinking processes, inheriting our own implicit biases. Consequently, the propensity for trust and the potential of bias may have a direct impact on the overall quality of the interaction between humans and machines, whether the interaction is in the domains of healthcare, job-placement, or other high-impact life scenarios. In this talk, we will discuss this phenomenon of integrated trust and bias through the lens of intelligent systems that interact with people in scenarios that are realizable in the near-term.

Dr. Ayanna Howard is the newly appointed Dean for the College of Engineering at The Ohio State University. Previously, she was the Linda J. and Mark C. Smith Professor in Bioengineering and Chair of the School of Interactive Computing at the Georgia Institute of Technology. She also held a faculty appointment in the School of Electrical and Computer Engineering and currently serves on the Board of Directors for the Partnership on AI and Autodesk.

Prior to Georgia Tech, Dr. Howard was at NASA's Jet Propulsion Laboratory where she held the title of Senior Robotics Researcher and Deputy Manager in the Office of the Chief Scientist. Her research encompasses advancements in artificial intelligence (AI), assistive technologies, and robotics, and has resulted in over 250 peer-reviewed publications. At NASA, she worked on designing advanced technologies for future Mars rover missions. Now, she works on projects ranging from healthcare robots to developing methods to mitigate bias and trust in AI.  In 2013, she founded Zyrobotics, an education technology startup, which designs AI-powered STEM tools and learning games for early childhood education. She has also served as the Associate Director of Research for the Institute for Robotics and Intelligent Machines, Chair of the Robotics Ph.D. program, and the Associate Chair for Faculty Development in ECE at Georgia Tech.

Dr. Howard is an IEEE and AAAI Fellow and recipient of the Anita Borg Institute Richard Newton Educator ABIE Award, CRA A. Nico Habermann Award, Richard A. Tapia Achievement Award, NSBE Janice Lumpkin Educator of the Year Award, and the IEEE Robotics and Automation Society Early Career Award. To date, Dr. Howard’s unique accomplishments have been highlighted through a number of other public recognitions, including highlights in Vanity Fair, USA Today, Upscale, Black Enterprise, and TIME Magazine, as well as being recognized as one of the 23 most powerful women engineers in the world by Business Insider and one of the Top 50 U.S. Women in Tech by Forbes.  She regularly advises on issues concerning robotics, AI, and workforce development, including functioning as an appointed member of the Georgia State Workforce Development Board and an AI advisor on the YouTube Future of AI documentary series produced by Robert Downey Jr.

Dr. Howard is a frequent speaker and expert source for venues such as CNN and NPR. She regularly gives invited seminars at venues such as the Smithsonian Design Museum, Science Museum of London, Detroit Science Museum, and the National Security Agency.  Her research leadership has also been externally recognized through her role as a U.S. Embassy Speaker Specialist and her Congressional Testimony on Innovation, just to name a few.