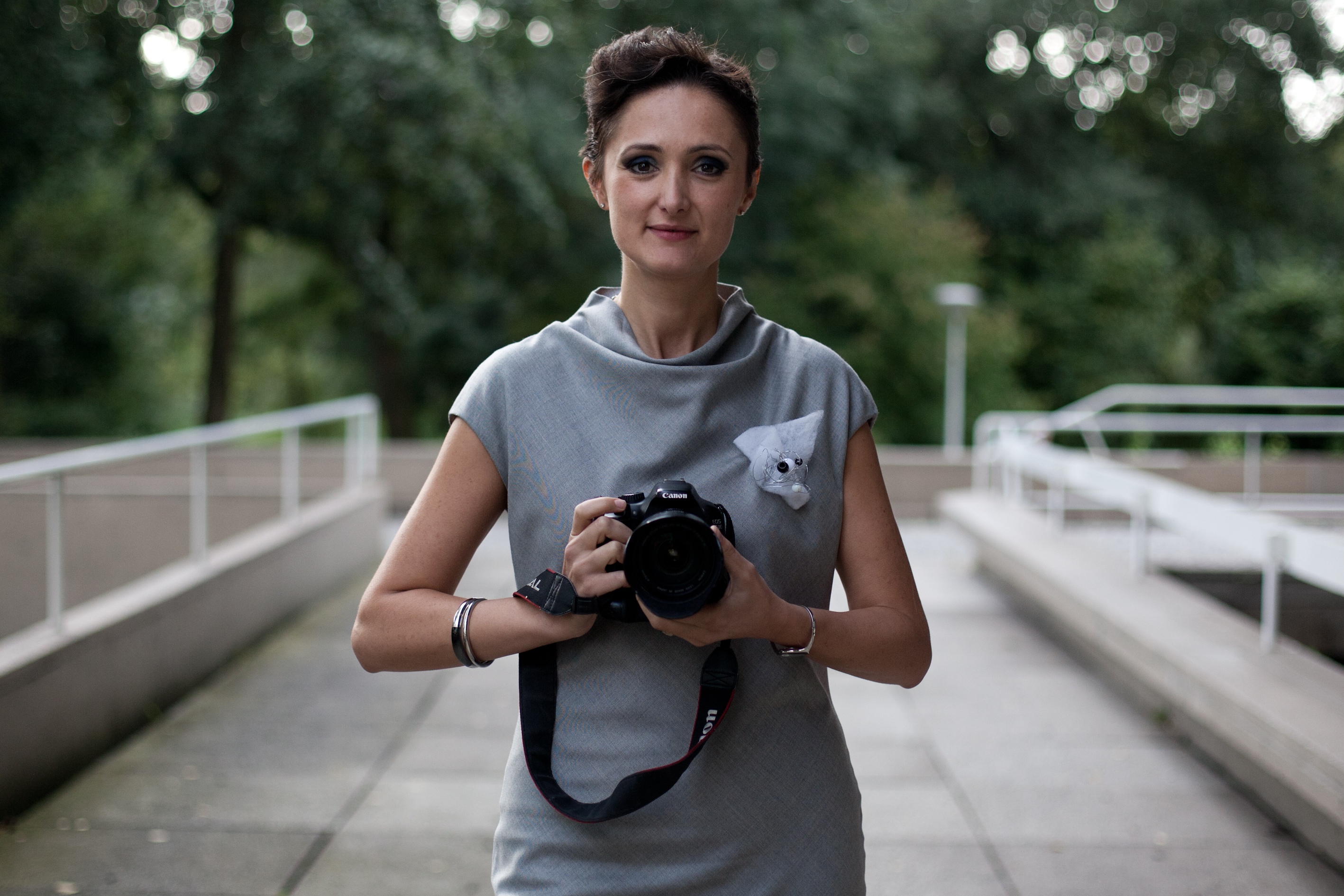 In an age of massive transnational migrations, it becomes relevant to explore the concept of Barbarians. Where do they come from? From afar or from within?

Barbarians are the ones that do not speak the language, they do not share the same system of representations of the accepted situated practices. They do not understand the same conceptions we created. They arrive with the deafening strength of action. The force of change. They often make things, not necessarily having to talk about them the way we do, they might not even be interested in speculating about them. They are not into speculation. They are into doing.

Are we striving to be barbarians in the practice of design research? The seminar describes a series of projects, carried out at Interactive Institute Swedish ICT. Playing with the concepts of openness and hacking, it questions what it means to provoke the established rules both in the process of design research and in the fields of application of the projects themselves.

Ambra Trotto's fascinations lie in how to empower ethics, through design, using digital and non digital technologies as materials. Strongly believing in the power of Making, Ambra works with makers, builders, craftsmen, dancers and designers to shape societal transformation. Within her design research activity, she produces co-design methods to boost transdisciplinary design conversations.

A tortuous path brought her from a little town in the province of Bologna, Italy, up to Umeå, in the north of Sweden. From architecture, studied at the University of Florence, she slowly but certainly drifted towards interaction design. She fell for it at the Eindhoven University of Technology, where she defended her PhD thesis in 2011. She currently leads the Umeå studio of Interactive Institute Swedish ICT, where they design and research the Unexpected for their partners. She is also senior lecturer at the Umeå School of Architecture, where she works as a liaison with other Departments of the same University, in particular within the Umeå Arts Campus, and internationally. She closely collaborates with the Designing Quality in Interaction group of the Eindhoven University of Technology.